This Zany Rider Transformed a Carousel Horse into a Motorcycle 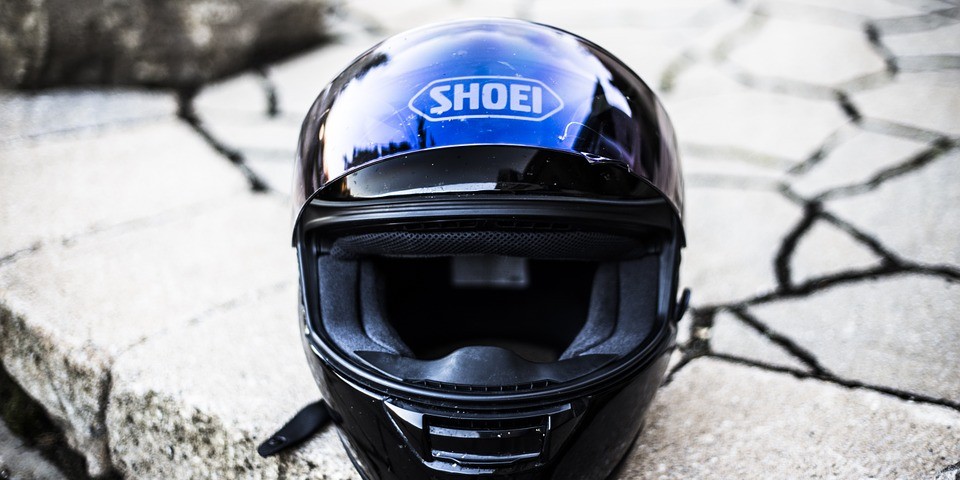 According to a Reuters report, the number of injuries related to motorcycle accidents has increased in the state of Michigan after the state stopped requiring motorcycle helmets.

To several health industry insiders, the repeal of the mandatory motorcycle helmet law ended up exposing riders to more risks. By allowing motorcyclists to ride on their motorcycles without a helmet on, these riders are exposed to head trauma that often leads to death.

The change in Michigan was so drastic that doctors at trauma units in local hospitals noticed the number of patients injured in motorcycle crashes increase dramatically just one week after the mandatory motorcycle helmet law was repealed.

The law had been on the books for 35 years, yet in 2012, the Michigan legislature repealed it, leaving it up to riders to choose whether they wear helmets or not. The only requirement added to the new law was that riders who chose to ignore the risks would have to carry an extra $20,000 in medical insurance.

Critics of the repeal urged the governor to veto the new law, but their efforts were fruitless.

A recent study carried out by a doctor in Michigan, Dr. Carlos Rodriguez, and his group shows that the percentage of unhelmeted riders involved in crashes went from 8 percent to 29 percent after the repeal went into full effect.

The study also suggested that rates of hospital mortality among unhelmeted patients increased considerably after the law changed. But the most interesting finding is, perhaps, the fact that a higher percentage of unhelmeted riders were intoxicated in the study’s univariate analysis.

Alcohol intoxication was not, however, a factor that appeared to make riders more likely to ditch the helmet.

Whether you agree with some of these health experts or not, it’s important to keep in mind that being safe means having a long ways ahead of you as a motorcycle rider. Enjoying the road also means doing so responsibly.