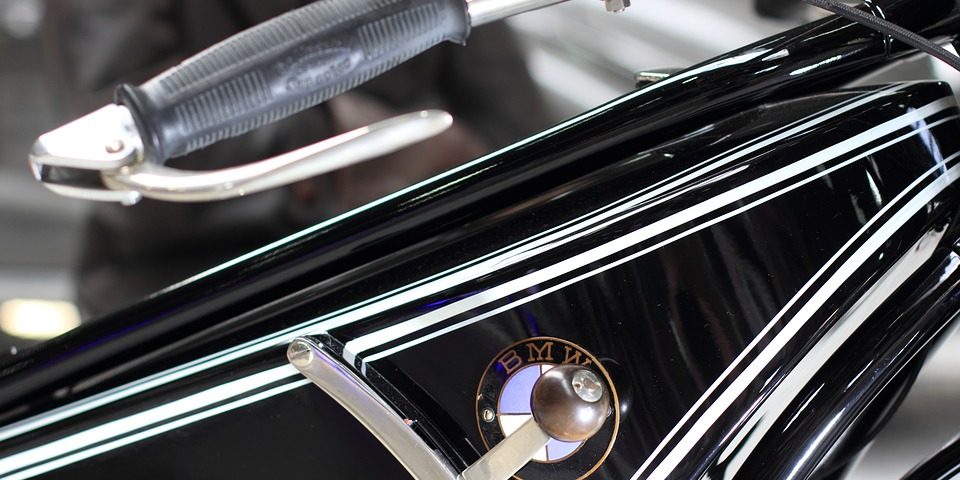 According to the latest recall announcement, BMW Motorrad has recalled thousands of its 2014 through 2017 BMW R 1200 GS and BMW R 1200 GS Adventure motorcycles.

These vehicles, the report suggests, comes with forks that may present issues.

Since the fork stanchions, which are the top of the forks, may experience extreme stress, a gap may develop at the fork plug, which is the part that connects the steering bar with the fork. In this case, the part may experience stanchion failure.

Under these circumstances, the fixed fork tube may become separated from the part that secures the tube to the upper triple clamp known as pressed-in seal plug. And as such, the handling and stability will be gravely impacted. In this case, the rider may end up losing control and crashing unexpectedly as a result of this problem.

BMW says that riders may know there’s an issue if they hear a rattling noise. They may also notice there’s a problem if oil leaks. Still, the pressed in seal plug may still loosen even if no notice occurs.

Consumers who are impacted by this recall will be contacted directly by the manufacturer so a fixed fork tube bush is added to the vehicle for free. Damaged forks will be fully replaced with a modified part.

If you have concerns associated with this recall, contact the manufacturer immediately to know more about how you should proceed. The company will start contacting impacted vehicle owners in September.