Riders will soon feel the effects of the newly passed law that legalized lane-splitting.

State Assembly Bill (AB-51), which officially legalized lane-splitting, was signed into law by governor Jerry Brown this August. It will go into effect on January 1, 2017. California is the first state to legalize lane-splitting.

Prior to AB-51, lane-splitting existed in a murky grey area. The California Highway Patrol (CHP) published a guideline to outline permissible examples of lane-splitting. However, without formal sanction of law, the grey area caused confusion and occasionally animosity between motorcyclists and card rivers. Furthermore, the lack of clarification made “enforcing” lane-splitting rules a challenge.

Lane-splitting can save time for motorcyclists because it frees them from traffic gridlock, but it can also create dangerous conditions for unsuspecting drivers.

Of course, motorcyclists won’t have free reign to lane-split; regulations will be put in place. With the new law in effect, the CHP will have the power to publish lane-splitting guidelines restored. The new guidelines have not been distributed yet, but will likely include provisions limiting the speed at which riders can lane-split (probably no more than 15 mph above speed limit).

The bill comes after a 2015 study published by UC Berkeley revealed interesting data about lane-splitting and road safety. Data in the study suggested that habitual lane-splitters tended to be responsible riders. Of the 5,969 motorcycle collisions in California that the study looked at, 997 of them involved lane-splitting at the time of the accident, amounting to 17%. Lane-splitters are more likely to wear helmets and less likely to drive under the influence, both of which are prominent factors in accidents.

Lane-splitting can also protect motorcyclists from being rear-ended by cars on the road. As Wayne Allard, vice president of the American Motorcyclist association noted, “reducing a motorcyclist’s exposure to vehicles that are… accelerating or decelerating on congested roadways can reduce rear-end collisions for those most vulnerable in traffic.

If you or someone you know has been injured in a motorcycle accident, you may be entitled to compensation. The attorneys at Nagelberg Bernard Law Group have over 30 years of experience assisting victims of motorcycle accidents. Learn more here. 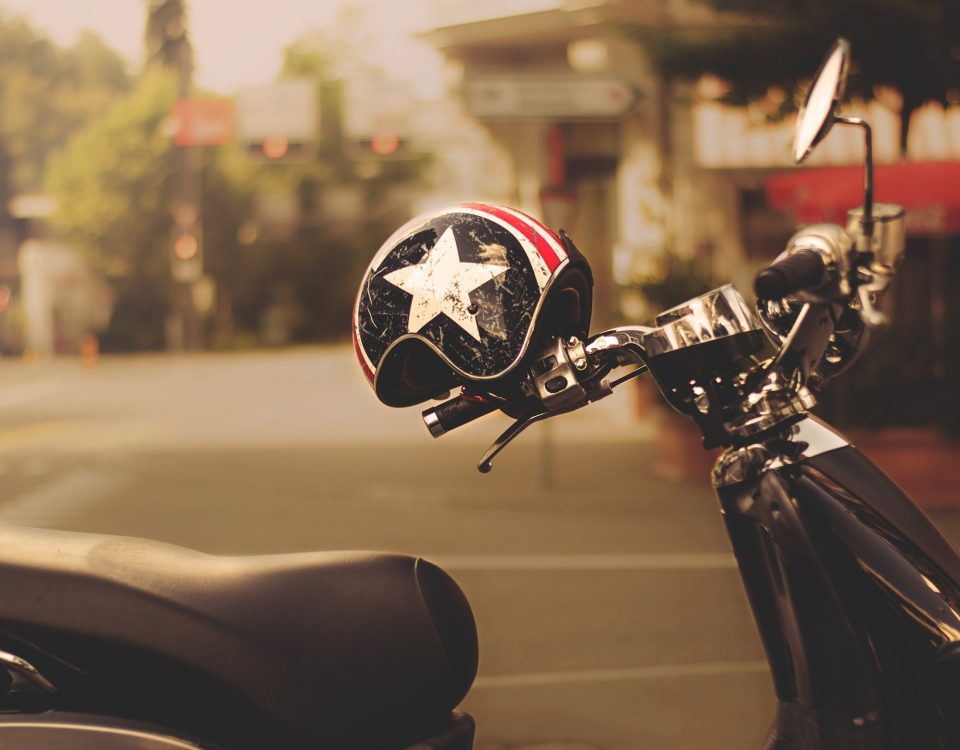