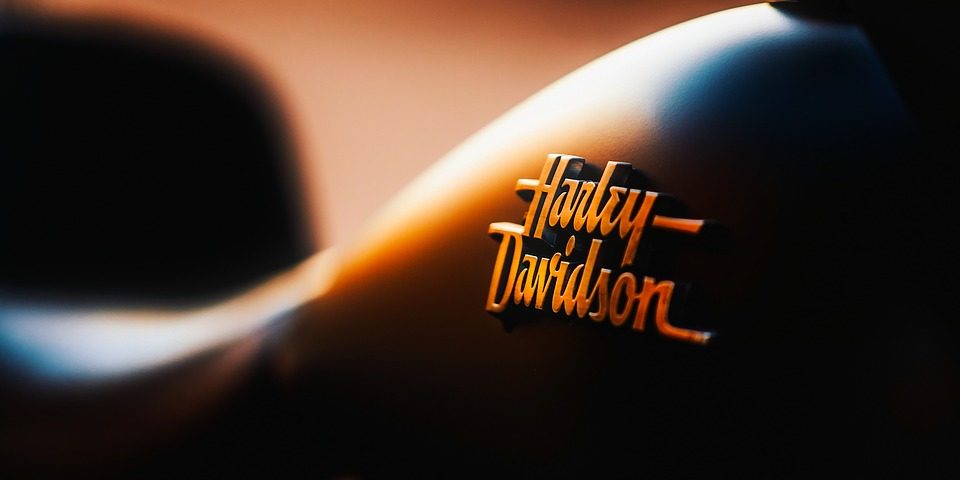 Harley-Davidson, the legendary motorcycle maker, has recently announced that it has launched a recall impacting over 57,000 of its vehicles.

While we seldom discuss motorcycle recalls, it’s important that riders are aware of these instances since riders may not always be the most prone to being alert to potential risks associated with ignoring these recalls. And since this particular recall was launched only after people were involved in accidents and one was even injured, we decided that this motorcycle recall should not be ignored.

According to the legendary American motorcycle maker, the recalled motorcycles may have had oil cooler lines that may have not been installed correctly. If that’s the case, then the oil line can come loose while the motorcycle is in use. As a result, oil may spew into the path of the rear tire and an accident may occur.

Since at least one of the nine accidents involving these vehicles resulted in an injury, our readers should not ignore this campaign.

Do not wait until you’re involved in an accident to have your Harley-Davidson repaired. As you may know, recalled motorcycles that present issues that could lead to accidents should be repaired promptly so that issues won’t expose riders and others to dangers.