You’re invited to test ride your choice of the newest machines from Germany, including the award-winning K 1600 GTL luxury tourer, the S 1000 RR superbike and any of the legendary Enduro models from the GS family. Demo rides are open to riders ages 21 and up with a valid motorcycle license and proper riding gear (including boots and helmet). Other restrictions may apply. 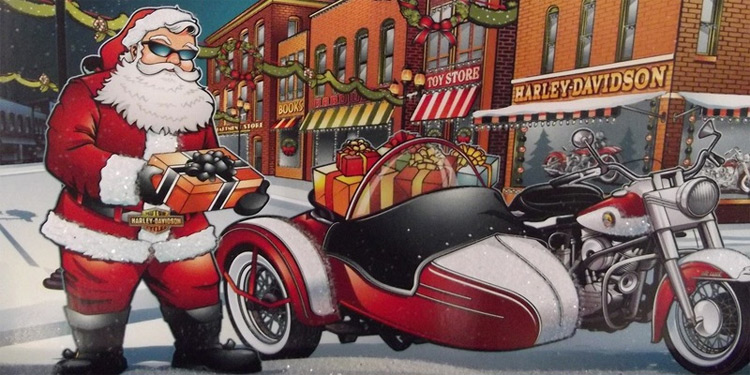