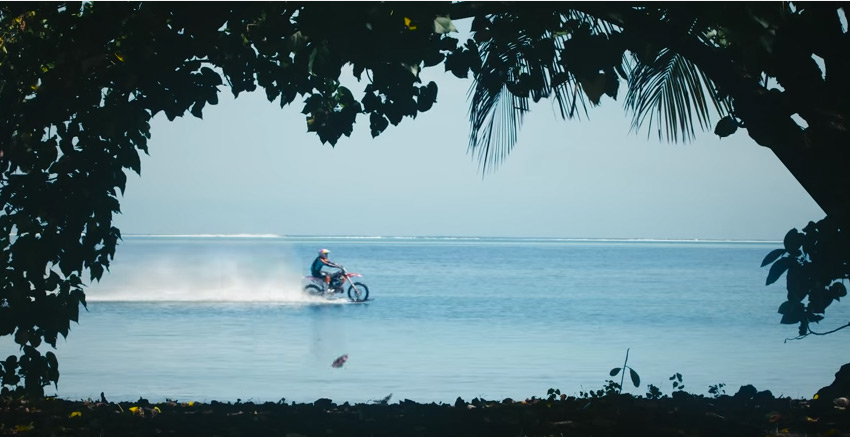 Robbie Maddison, famed stunt rider, had a goal. It wouldn’t be easy to achieve, but no one ever accused him of dreaming small. His dream: to surf through waves while riding a motorcycle. He collaborated with DC Shoes to make his dream a reality. Robbie Maddison’s “Pipe Dream” shows Maddison’s stunning triumph on the water.

Getting there wasn’t easy.

It should come as no surprise that building a motorcycle that can ride on water and withstand waves is a formidable task. Maddison’s ambitious dream necessitated a feat of engineering. Finding answers to the problem of a surfing motorcycle was not easy, and the team tailored input from various experts in order to build the final product.

It took a fair amount of trial and error to arrive at the final design. As Maddison himself admitted, the project came witha  tricky set of logistical challenges. There was a huge “gap between an idea and a reality.” As one of the engineers said, “you’re not supposed to ride a motorcycle on water.” They needed to build a bike that could not only skim the water, but that could also stay afloat in choppy surf.

Not that the project’s improbability deterred Maddison and his crew. If anything, the prospect presented an exciting challenge and a new frontier for the famed daredevil. (It’s not for nothing that he frequently gets compared to Evel Knievel.) Madison trained diligently before hitting the water pn a dirt bike. He practiced on a surfboard while wearing full motorcycle gear.

The frustration of getting the dirt bike to be juuust right along with the fickle nature of the surf  in Tahiti occasionally occasionally brought the crew down. They worried, briefly, if they would run out of time to shoot footage of Robbie on the waves.

Ultimately, the project was a success, making the blood, sweat, and tears of building the bike worth it.

Watch these videos for the behind-the-scenes journey. 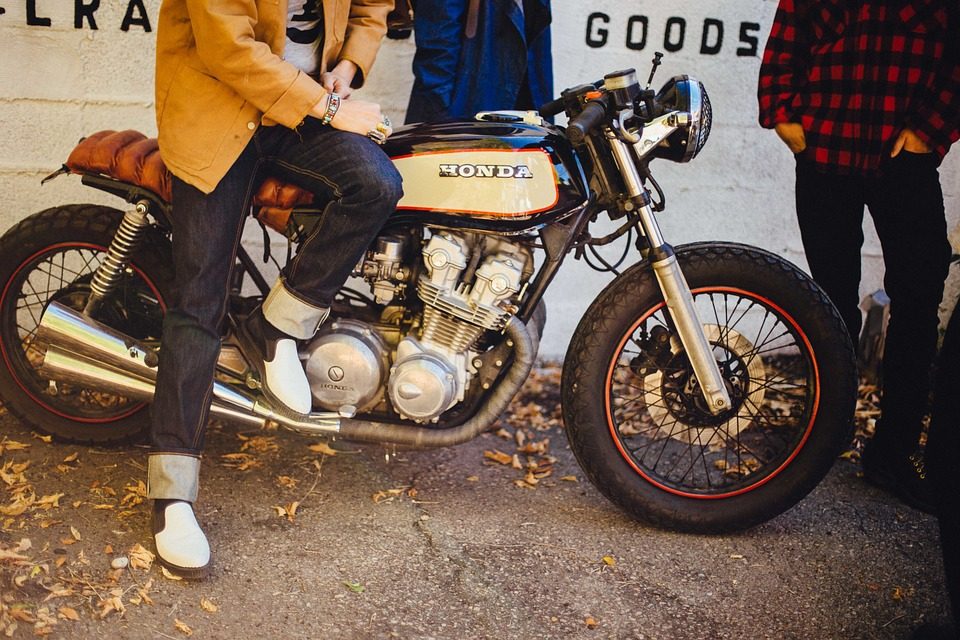 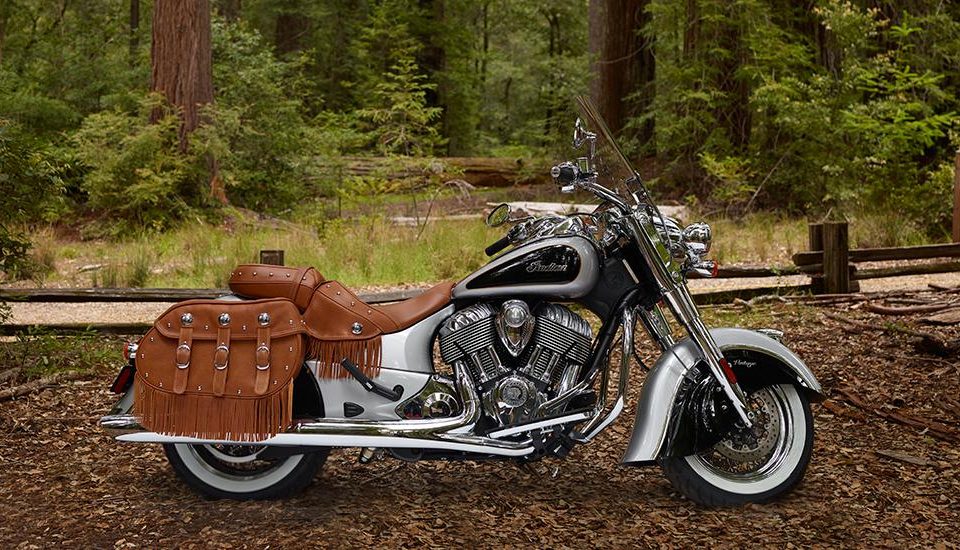