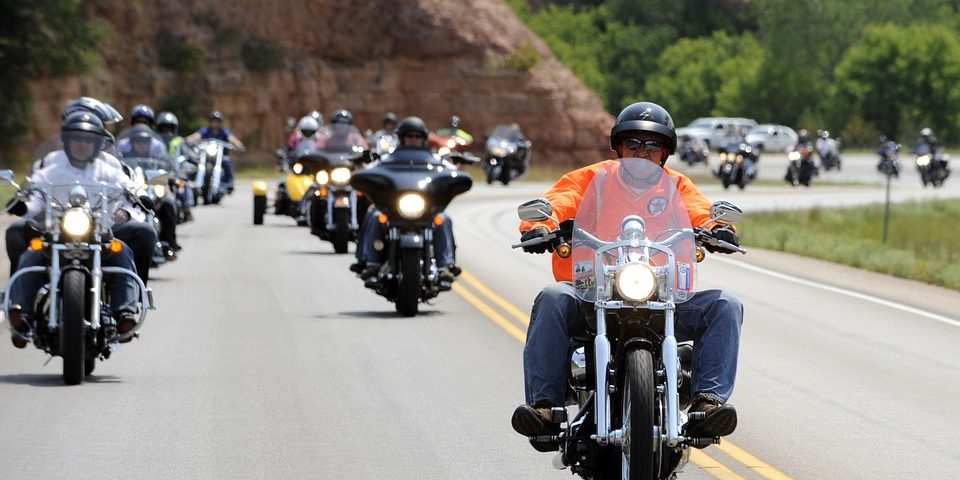 California has recently passed groundbreaking rules for motorcycle riders that are now being copied by other states.

According to a series of news reports, Utah motorists may soon be seeing more motorcycles since a new proposition would allow riders to lane split, or travel between lanes. Like California’s new rules, this Utah bill would only allow lane splitting under certain circumstances.

If the bill passes and is signed into state law, motorcycle riders would be allowed to safely pass a vehicle moving the same direction in the same lane only if the motorcyclist is able to determine he’s able to make the move without riding at speeds that are higher than 40 mph.

After being reviewed by the House Transportation Committee, the bill is now set to be reviewed by the entire House. The bill’s sponsor even brought a physical therapist and motorcycle rider to answer questions pertaining to the bill. And according to the specialist, studies have shown that riding between lanes is safer than riding within slow-moving traffic.

While many think the act itself is dangerous, research shows that motorcycles are seven times more likely to be hit when stopped when compared to when motorcycles are lane-splitting.

If the Utah bill passes, the expert told lawmakers, there could be an increase in motorcycle commuting. This would then lead to less traffic congestion and of course, less vehicle emissions. In the long run, this would mean less wear and tear on roadways, helping taxpayers save on infrastructure.

We’re glad to see more states are beginning to look at lane-splitting as a solution, not a risk. Motorcycle riders have known this all along, but many are still taking their sweet time on this subject.

Do you think Utah lawmakers will pass this law? And will more states be joining California?