Learn To Ride a Motorcycle Through the Apocalypse…. 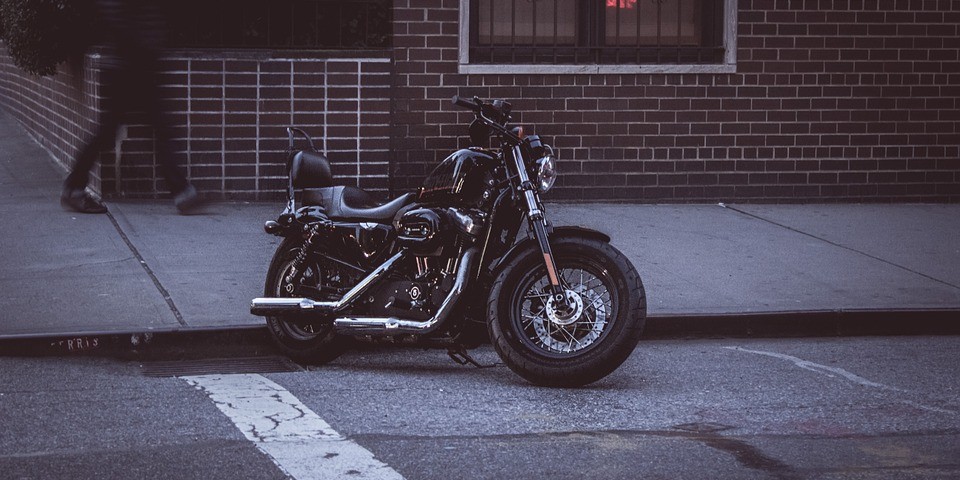 Motorcyclists are often targeted by lawmakers who do not understand anything about their passion or respect for the road—and those who share it. Unlike the bad legal news motorcyclists are used to hearing about, the latest report coming from the state of Washington is sure to get some motorcycle riders very excited. Especially if they are tired of getting stuck in traffic.

According to a series of news, Washington may soon allow motorcyclists to go around cars when the traffic is moving slowly.

The Senate has just voted on Senate Bill 5623, which allows some types of “lane-splitting” maneuvers. While the bill doesn’t legalize the practice while at high speeds, the piece of legislation allows for the practice when the traffic is moving at a slow pace, giving the rider the opportunity to buy some time without having to feel like they are breaking the law.

While the bill still needs to be cleared by the House, many believe that the passage of this piece of legislation is a step in the right direction.

If House lawmakers pass the bill as is, a project trial will be launched, allowing motorcyclists to use the left lanes of the roads or shoulders to go around traffic. There’s a couple of conditions.

For riders to take part in “lane-splitting,” vehicles must be going no faster than 25 miles per hour, and motorcyclists must not be riding at greater speeds than 10 miles per hour. The trial period would run through July 31, 2018.

Many opponents of the bill have been arguing that allowing motorcycles to pass may lead to accidents, but lawmakers who are pushing this bill believe that “lane-splitting” could help to ease traffic congestion.

The bill passed the Senate with 34 votes. Nay votes added up to 15.

While many are unsure of whether this bill will help both drivers and riders, we’re sure many Washington riders are excited to hear the news.