Ducati has been a lot in the news recently. So it’s no wonder that they are at it again. But this time around, some hardcore fans may not be as excited about what we’re about to report.

According to a series of news reports, Ducati is moving on from the v-twin super bike style that was basically synonymous with the brand. In order to say goodbye to the iconic bikes, Ducati has just released the 1299 Panigale R Final Edition.

The new model claims 209 hp, promising to deliver 105 pound/feet of torque. The new design also offers riders monster performance but only if the rider can afford the extra dough needed for the addition.

With the final edition, Ducati now hopes to move on, introducing a v-four superbike this Fall that should include a race homologated 1000 cc version. This means that the bike would be something really out of the ordinary.

According to some experts who already had a chance to experience the new bike, the new 1299 is as eye-catching as it is fitting. Its tribute to Ducati’s classic twin-cylinder power unit won’t disappoint. The last design also blends in performance and technology in a way that only Ducati can, while maintaining that unique touch only the Italian company is able to promote.

If you’re saddened this is the last you’ll be seeing of this legendary Ducati style, you should not miss the video below as it shows just how incredible the 1299 Panigale R Final Edition is. 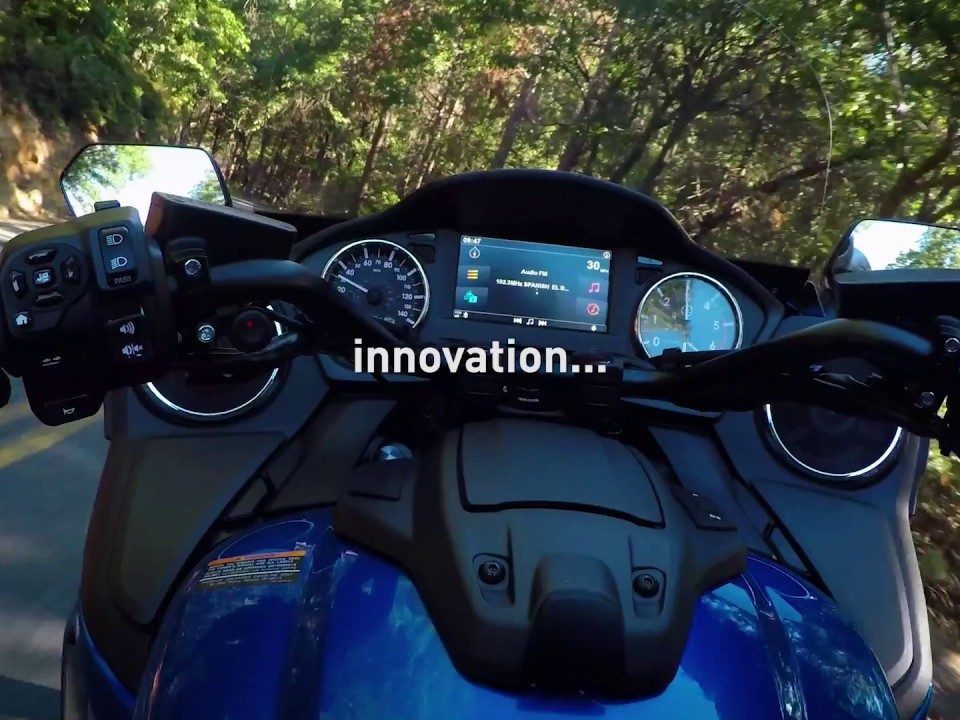 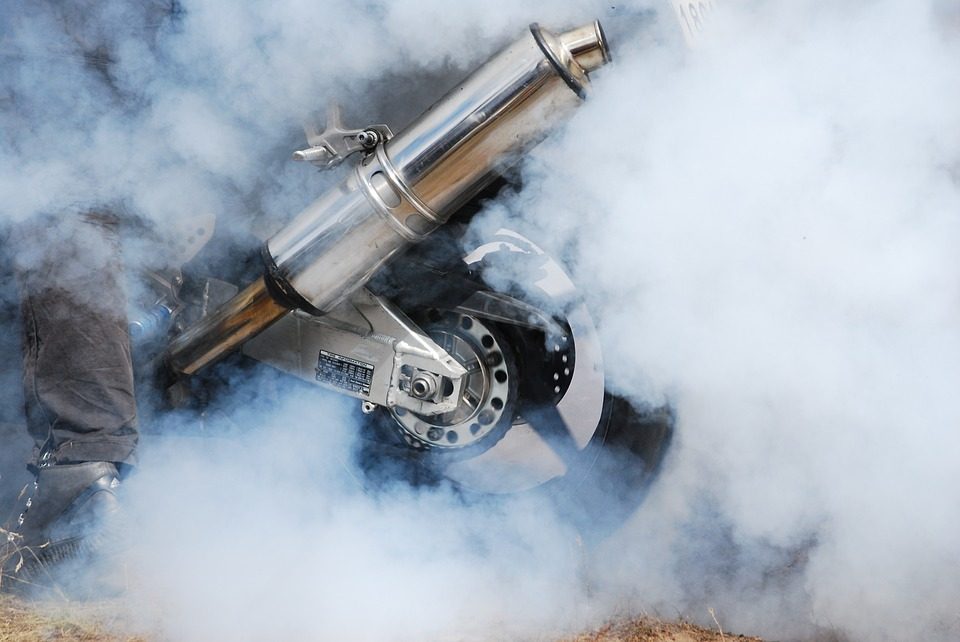