The  collision at the Malaysian Grand Prix in Sepang between MotoGP racers Valentino Rossi and Marc Marqez, spawned a huge controversy in the racing world. Marquez fell from his bike and Rossi was later punished (he will have to start the final round of races last). People have argued about who was truly at fault, and the incident has created a contentious debate within the sport.

FIM President Vito Ippolito submitted an open letter today weighing in on the situation, and imploring drivers and their teams not to incense the flames.

“The recent events arising in connection with the competition for the 2015 FIM MotoGP world title have had a damaging effect on the staging of our competitions and poisoned the atmosphere around the sport. We are moving away from the tradition of pride in sportsmanship that is part of the heritage of motorcycling.

“Everyone has the right to express his or her own ideas. But words and actions always have consequences. Every individual has to take responsibility for those consequences.

“The riders, first of all, must be aware of this. Each one of them has thousands of fans who follow their exploits on the track and listen to what they say off the track. For that reason, we look to them, not just in this Championship but in all our disciplines, to set the best example of what our sport should and aspires to be.

“This responsibility is also shared by the people who form their entourage, beginning with their teams and sponsors. Whatever the rights and wrongs of the matter, if some of those people unnecessarily fuel polemics about events or decisions in a wrongheaded way, they are doing a great disservice to the sport, to the detriment of our entire community and all the good things it offers to everyone.

“Riders, teams, manufacturers and sponsors should not only respect the rules but they should accept the decisions of the officials, whatever they may be. Otherwise, they are contributing to anarchy and undermining the future development of our sport.

“On behalf of the FIM and all those who are doing their best to bring about a happy conclusion to this Championship, I express the hope that at the next and final round in Valencia the riders will fight it out on the track and in a way that fully respects the spirit of fair play.” 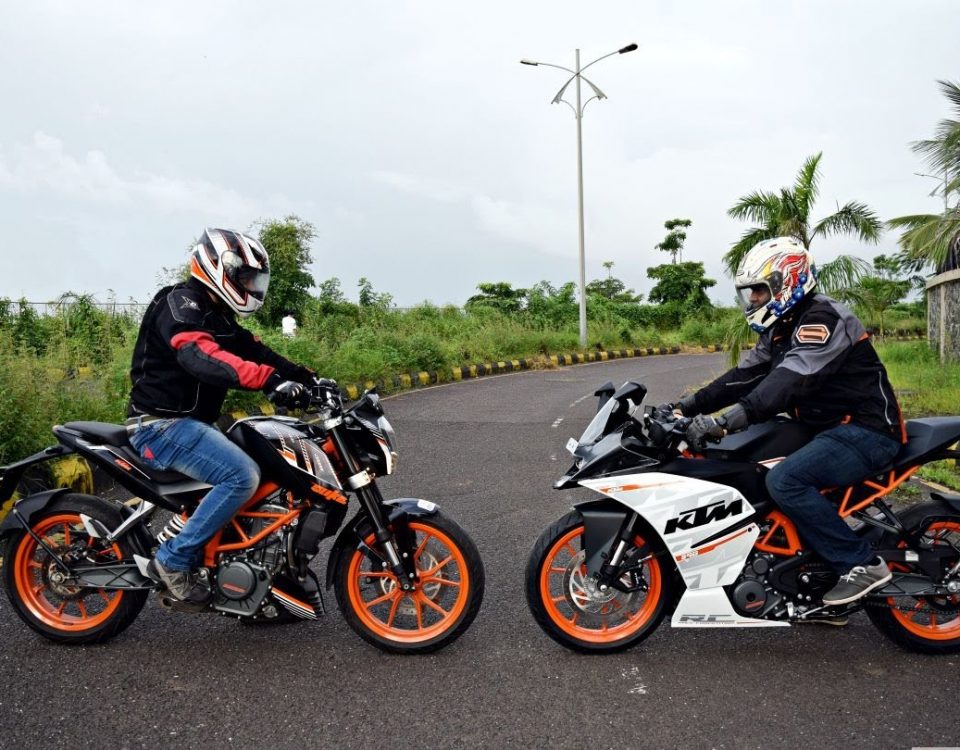 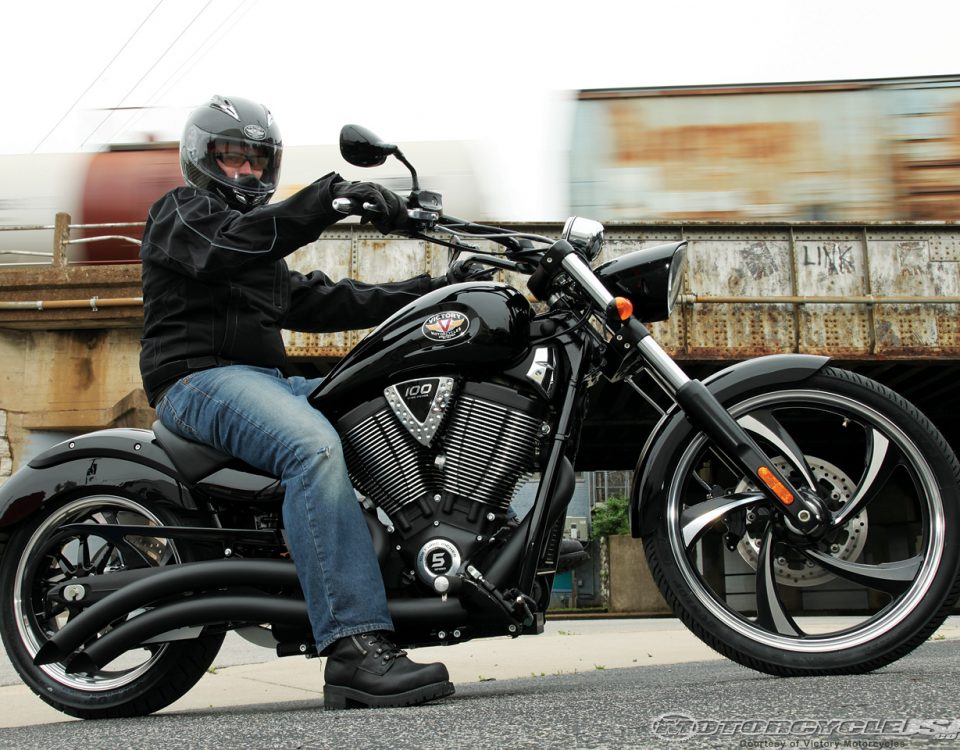